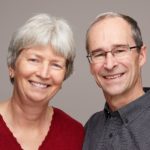 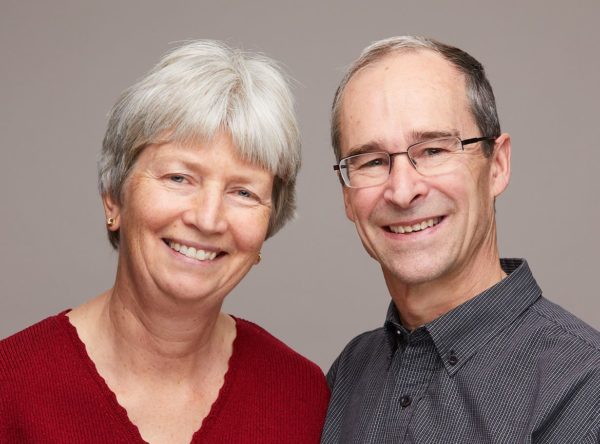 I met my wife, Caroline, at St. John’s College, Oxford University longer ago than I care to remember. We were both doing our doctorates there. She was studying insect viruses and I, synthetic chemistry (smelly!!). We were both from non-Christian backgrounds but had come to a personal relationship with Jesus, our Saviour, during our early teens. Even before we married we wondered whether the Lord was calling us into missions and went for a weekend put on by BMMF (Interserve). We felt the answer was “not at this time.” There we left it, we got married and worked. In 1991 I was offered a job in Calgary and we immigrated (and later became citizens). I worked in research and marketing associated with the Oil Industry and Caroline had two babies, two dogs, two cats, five lambs, and a bunch of chickens and ducks to keep her busy. We had a lovely view of the Rockies from our living room window and mountain bluebirds; swallows, red tail hawks, bald eagles, the occasional deer, coyotes and innumerable gophers to complete our country living experience. Then God started challenging us and after a while He convinced us to give up our job, house and all the animals (the dogs were the hardest) and move to Hamilton to do Candidate Orientation with WEC and then we left for Turkey at the end of 1997.

We spent 15 1/2 years in Turkey involved in church planting, camp ministry, and various other things. For the last six years we also lead the team of 70-80 people. The Turks are lovely friendly people although not very responsive to the gospel, but we were encouraged to see many growing in their faith. Our children went to a local Turkish school for most of their primary education but when Peter was ready to go into grade 6 we switched to using a home school cooperative that Caroline helped with (she had worked as a science teacher and was well qualified) and later an international school. I also had a secular role there working as a consultant for the company that I used to work for in Calgary. After I left the company it was bought out by a Palestinian couple and so I was working for Muslims. They wanted me to return to Calgary and warned me that Muslims do awful things to people who do work like us!!

A few years ago we were asked to become sending base directors in Canada. Our response took about 5 years because of commitments we had in Turkey! We returned to Canada in 2013 and are delighted to work at the Canadian HQ in Hamilton. Although we miss Turkey at times, the challenge, excitement and busyness here more than compensates.

The Lord is gracious and despite their varied education both our children successfully completed university. Our son, Peter is now happily married and living in Waterloo. Our daughter, Katerina is here in Hamilton. It is good to have them close by! 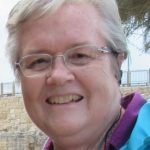 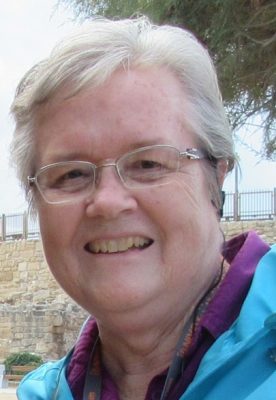 Linda Nagel joined the staff in Hamilton in 2006. Linda heads up the prayer department of WEC Canada. If you receive the monthly Prayer Front, Linda is the editor. She also leads the editorial committee for RPM. Linda served with WEC in Côte d’Ivoire (Ivory Coast), West Africa for 38 years. During that time she taught Bible in the public schools, pioneered a work among unreached peoples and served as field leader for nine years. You can read more of her adventures in her two books, “Beyond the Mud” and “Just to be Clay”. 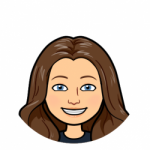 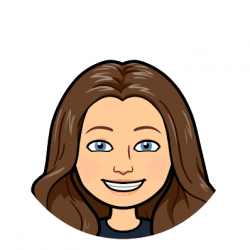 Julie grew up in the Middle East. She spent 6 years working at Gateway (previously WEC’s mission training center in Canada) then served in Albania for 10 years where for much of the time she was serving as the short term coordinator and a member of the branch counsel along side working in a church planting team with her main focus on children’s ministry. Later she was also deputy branch leader, before returning to Canada to work as the head of mobilization. 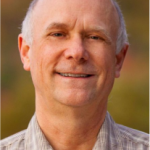 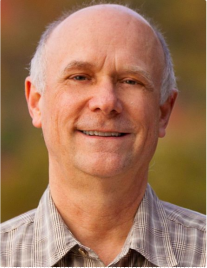 After working in the oil patch for some years, the Lord guided Jon to serve us in WEC and he heads up our Finance Department. His background as a missionary kid born and raised for a while in Colombia, helps him understand us all.

When you call WEC on the phone you are most likely to talk with Jolene, Karen or Grace. Jolene was a Shoppers Drug Mart manager when the Lord called her to the WEC Finance Department. Karen worked and lived in BC and Alberta before she found herself working in finance, admin, and general problem solving for WEC. Grace worked in many admin positions, including with OMS, before joining WEC Finance. These are not all our staff but they’re the ones you’re most likely to talk to initially if you phone us – which we encourage you to do. They and all of us at WEC would love to hear your story and to help you as you look to follow God’s leading on your life. 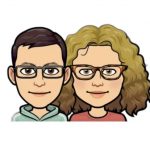 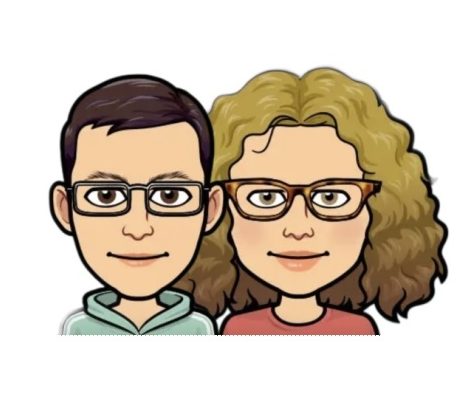 Colin and Miranda are grateful to serve as onboarding and training co-ordinators as part of our WEC team in Hamilton, Ontario. They have grown and been stretched over the past 15 years or so in various roles on the mission field and have had the opportunity to serve on three different continents in that time. They enjoy coming alongside others, encouraging and equipping new workers for missions. Their heart is to see God glorified in people’s lives, the unreached in the world hear the Gospel of Jesus, and to see teams united in Christ and serving the Lord together.